Alas, New Zealand’s proposition for a new flag design has been voted against a few weeks ago: But flags are always an interesting topic of discussion, from a design, cultural, historic, or simply aesthetic point of view. Via my friend Frank Ostermann I’ve learnt about Flag Stories, a website dedicated to the design elements (patterns, … END_OF_DOCUMENT_TOKEN_TO_BE_REPLACED

A few weeks ago, I came across the following graphics on Twitter: They depict voter share per party (including absentees, in grey) (top) and voter flows between different parties in the 2015 cantonal elections in Zurich. The graphics are produced by sotomo, a research company at the nexus of science and practical application occupying itself with political and … END_OF_DOCUMENT_TOKEN_TO_BE_REPLACED 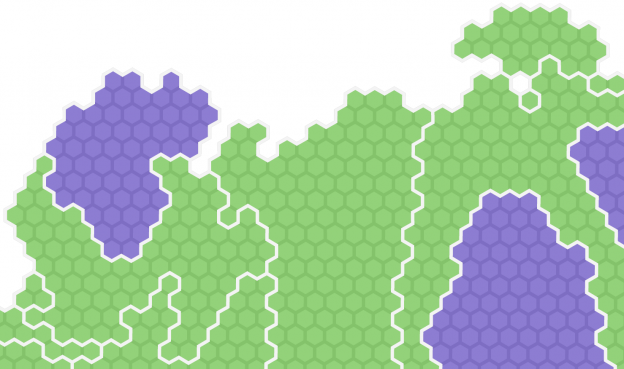 END_OF_DOCUMENT_TOKEN_TO_BE_REPLACED

– Wait, what? Yep, the vote won a solid majority of the people, but too many cantons said “nay” and thus, by the rules, it was a “nay”.  Now, one can argue that this is not sensible or that it is perfectly sensible, I’m not going to do this here. But this background means, to my pleasure, that the visualisation was able to spark and inform many discussions (and met quite an audience). To my big surprise, it was even briefly featured in nation-wide primetime news, in a slightly reworked version. END_OF_DOCUMENT_TOKEN_TO_BE_REPLACED

The Dutch web development Studio TecToys built http://www.conflicthistory.com, a map and timeline of all important human conflicts. The base data for the visualization comes from Freebase and is enriched with Wikipedia content. The timeline lets you slice the data at adjustable interval widths. I’m not sure, just how exhaustive and geographically un-biased the coverage of the data … END_OF_DOCUMENT_TOKEN_TO_BE_REPLACED

I’ve recently been playing with D3.js, mainly for my side-project, SoMePolis, which investigates social media usage by Swiss MPs. D3.js (D3: data-driven documents) is a Javascript library for creating complex, static or animated/interactive web graphics using HTML, SVG and CSS. The main site has a short tutorial and lots of example implementations. A well-known solid introduction to … END_OF_DOCUMENT_TOKEN_TO_BE_REPLACED 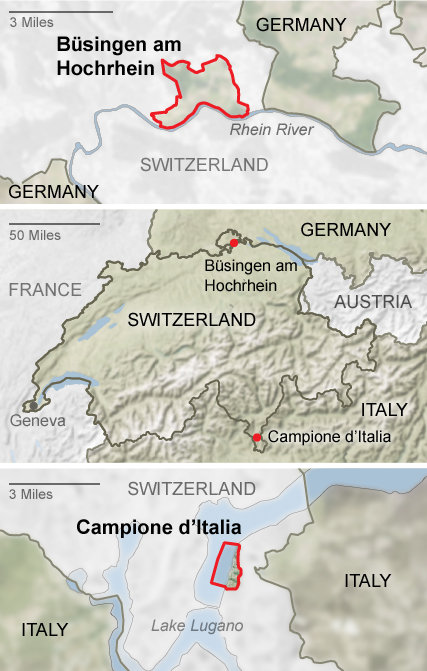 I’ve highlighted the NY Times’ Opinionator blog before. Back then, Franc Jacobs wrote a piece about the delimitation of the rather fuzzy geographic entity called “Europe”.

Today, there’s a new blog post about Enclave Hunting in Switzerland. After the mandatory clichées (the relevance of the “National Yodeling Festival” can probably be gleaned from the fact that it takes place only “once every three years”… – as opposed to, say, the Montreux Jazz Festival), the piece gets more interesting when it explores the many national (intercantonal) and in fact two international enclaves of Switzerland. The curious topology of the two Appenzells and Sankt Gallen are dealt with as well as the enclaves of e.g. Fribourg and Geneva.

END_OF_DOCUMENT_TOKEN_TO_BE_REPLACED

I acknowledge, it’s been rather quiet in these regions of the web. Why, you ask? I have been rather busy with a sort-of spinoff project I pursue with two friends. After having published about the Twitter network of journalists here, here and here, I directed my interest towards politicians. With two friends, Tom Wider and … END_OF_DOCUMENT_TOKEN_TO_BE_REPLACED 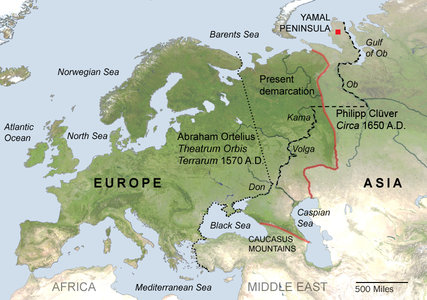 Via the GIS Doctor (in itself a fun blog) I got introduced to NY Times’ Opinionator. The Borderlines category on the Opinionator is maintained by author/blogger Franc Jacobs who “writes about cartography, but only the interesting bits.” Borderlines writes about interesting stories around country borders. So far, I’ve read the superbly entertaining and well informed … END_OF_DOCUMENT_TOKEN_TO_BE_REPLACED

As recent discussions show, open data is a huge topic also in the geoinformation sphere. I think the political importance of this movement cannot be stressed enough. Opendata.ch invites tomorrow [German/French], January 19, to its founding event in Bern, Switzerland. I’ll be there! Let me know, if you’d like to join. END_OF_DOCUMENT_TOKEN_TO_BE_REPLACED

Celebrating the publication of a revised Death & Taxes poster (a visualization of the allocation of the U.S. budget) Seth Godin has a few words about the power of visualization: Data is not useful until it becomes information, and that’s because data is hard for human beings to digest. It is not possible to spend … END_OF_DOCUMENT_TOKEN_TO_BE_REPLACED